A bit sloppy. The flashback was badly done, it would have been better if we saw things progress linearly. Also, any political message here has to be filtered through the fact the author is Japanese.

It was nice. I didn't like the usual adult telling the kid he's wrong, but I expect that from Japan.

I will probably continue to watch this, even if now I know it's the dubbed version of a chinese cartoon. There is a weird violence here, it's more cruel than the usual Japanese slapstick violence.

I hate silent characters like the mc. I think he's simply rude, just answer the girl and pay attention to her for fuck sake, it's basic bein a nice person.

One of the rare case where an anime manages to be properly scary, thanks to music and how the eyes of the characters look. Good Italian, even if not perfect.

The new "Souryo to Majiwaru Shikiyoku no Yoru ni..." but good. With a title like this, I would watch it in any case, but straight traps are my fetish so here I go. 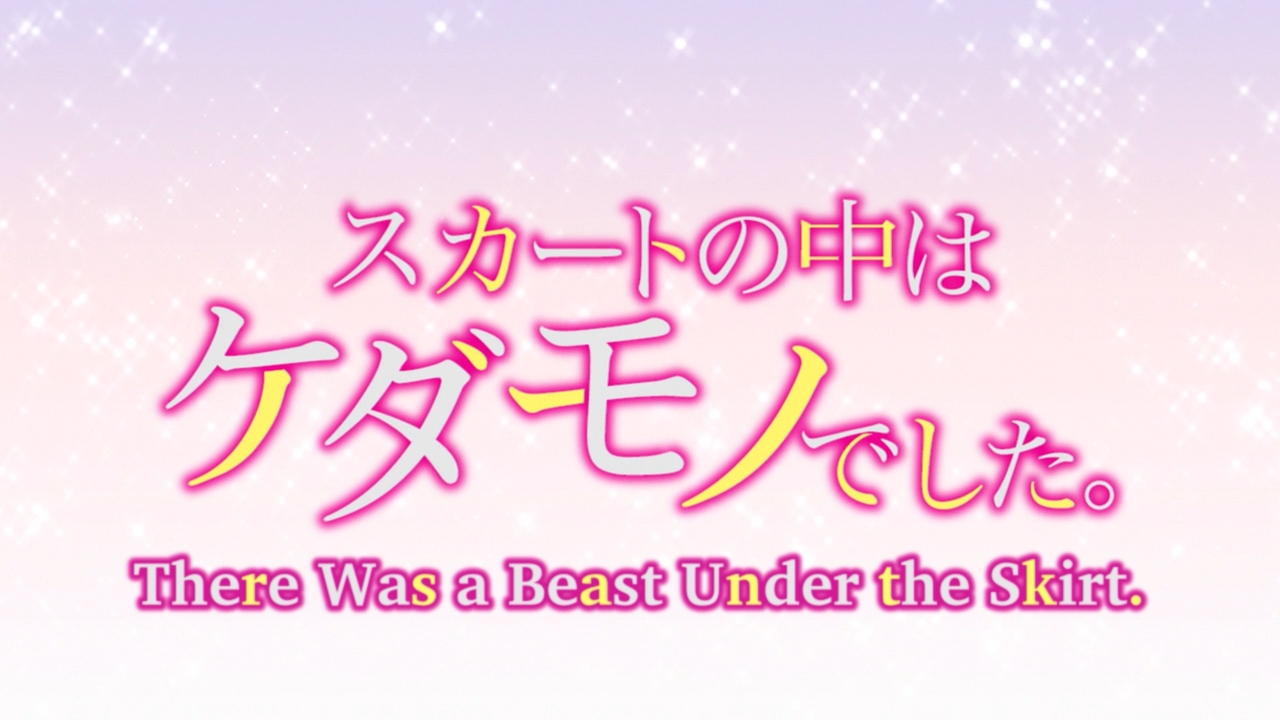 I'll drop it. It wasn't bad but it wasn't what I expected.

I like the cute plain girls, but it has a weird smell of teenager tv series that I don't know if I like.

The characters look too much like they were from FSN anime, and they look too fake. I liked the preview, like the square scene in Pulp Fiction remind you it's not real but a videogame (aka those are the missions you send your hot studs to die in). When they talked about their swords, near the end, I took a smaller step in the fujoshi rabbit hole. It was remarkable how fast the anime went, I was surpised when it was already over.

Schoolstriker girls had more personality based on their design, the groups were more noticeable. I assume someone who played the game would have not this problem in remembering the girls though. Also, this seems to lack that almost sarcastic ironic there was there.

Noice. Dumb anime but in the good sense, I like it. 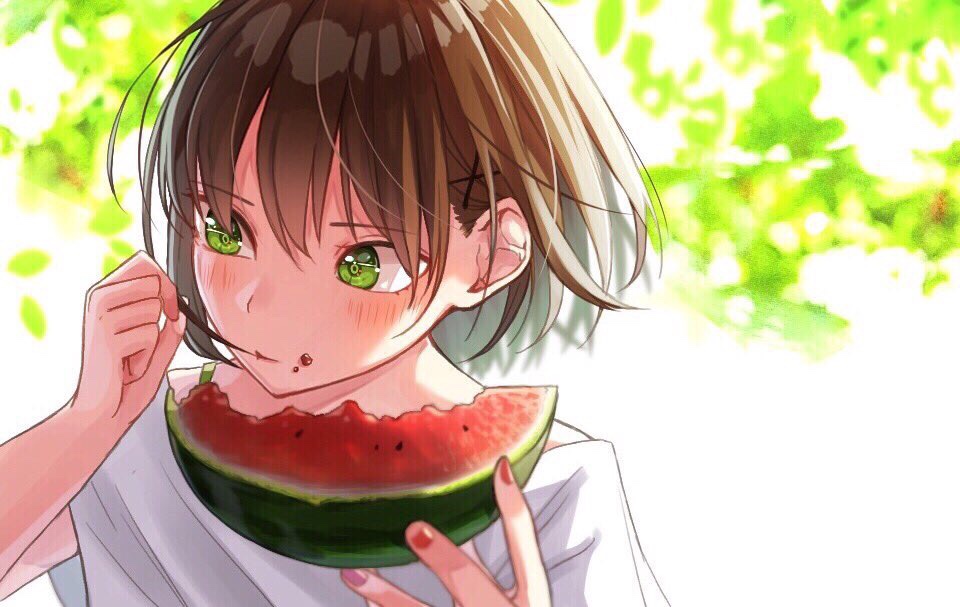