They should have been a couple, not brother and sister.

One room was interesting for the pov camera and the fact that each girl had a story. Here we have the 3 guys at once, and the pov was already done by Pillow Boys (which was great). Also, here there was no sign of the usual irony that you see in fanservice for girls. For example, the guy leaving his room with a towel wasn't shown as silly.

I like the shoujo humour and the mc wearing a mask. I also liked how in one line the girl told us everything about her "because I was wearing headphones". On the negative side, I do not like anime (and in general eveything ) about music, and this is no exception. It's always nice to see how manlets are the for-girls version of flat chested girls.

I like female deliquents, for example I liked the first Alleycat Rock movie. I think. It has been ages since I watched it. Anyway, this anime had a lot of things I like, like girl dressing like a guy, and the good bully. I did like the punches she gave him. They were far from the elbow in GJ-bu that I consider the peak of a well done hit in an anime, but I liked how simple and cheap they looked. I made a poor looking webm to show it. 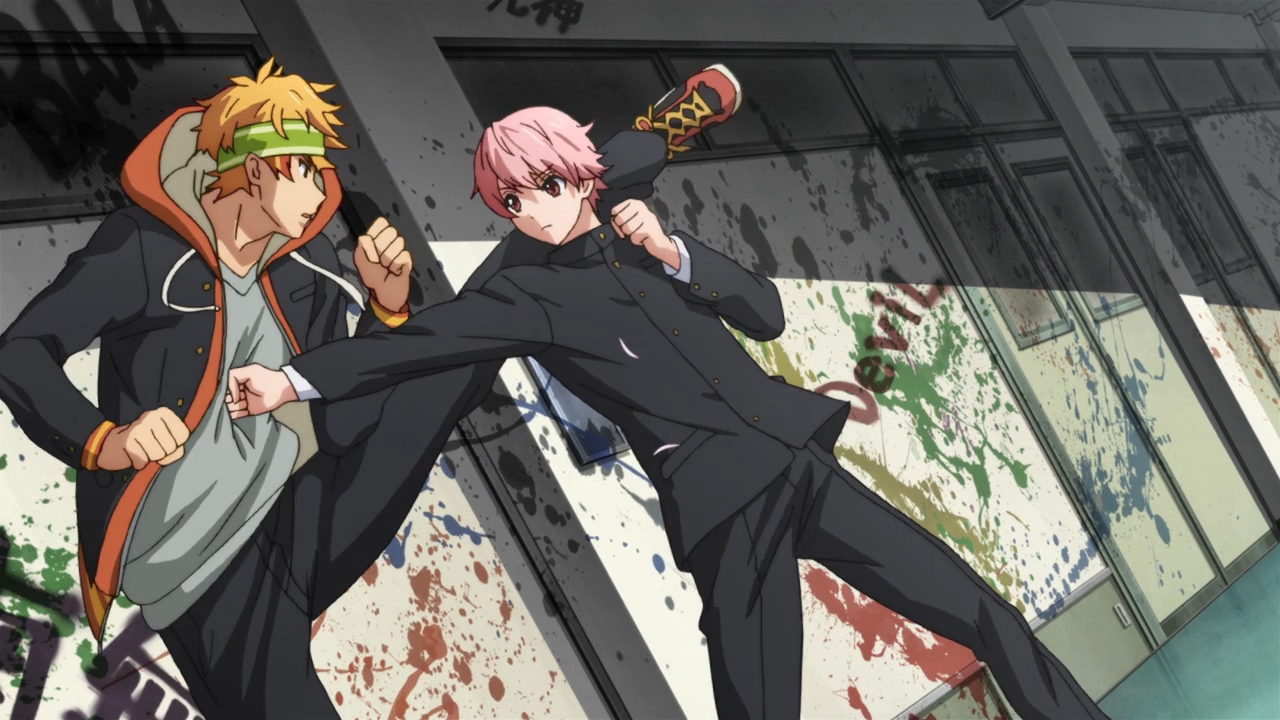 Everything was awful. I feel like dropping it, but I don't remember ever watching an animated smut, so it has some historical value. Plus it's a short, I almost always watch those. I have yet to watch the uncensored version but I will wait for that from now on.

Boring and with nothing to say. It wasn't boring enough for me to not give it another chance though.

Now this was interesting. The mc is great, reminds of the mc from Ange Vierge just more lazy and less batshit suicidal. I also liked the over the top shilling for the clippers, it did a good job at showing us to not take this anime too seriously. Between 10.00 and 10.06 we saw three stills that let us know how lonely and childish the mc is, I thought it was a nice touch.

It reminded me a lot of those horror with a moral, common in shoujo stuff. I guess this is their grandad. I didn't like how different the "logic" in the punishment was between the two episodes. The second was dumb, first one was "so what", but overall it was fun to watch.

A lot less "fujoshi-bait" than I expected. I liked it, might have been better as reverse harem though.

The smug during the tea drinking scene was top notch, the rest a bit sloppy, a bit too "ironic", the uniforms don't make sense with the world.

I expected and wanted this to be more than what we got. This could have been a depiction of the fear of women getting the power, instead it was nothing.

I just hope this won't turn into one of those anime that glorify the country side.

I downloaded this because I thought it was sakura quest. Too many things that don't make sense, too many questions that the guy should have asked but he didn't.

This wasn't perfect, but it had too many things I like. Mechanical maid, weaponized maid, maid who banters with her master, the maid alone was amazing for me. The mc has a goal that is both weird but logic, the guard and the loli are fun characters. I like the clockworks and the concepts they carry (emergentism, life as mechanism, yadda yadda). I liked even the scene of her falling from the sky in a coffin.

At first I thought this was a poor man's rakugo, but then I saw it wanted to do its own thing. A huge part of rakugo was about tradition, rakugo dying, women doing rakugo, but those things were essentially something that the characters never actually worked for, they were depicted almost in a documentary style. Here instead we have the mc actively doing something to shake things up, the formation of the club in his highschool and, more important, the idea of a woman doing kabuki. Now, I know nothing about kabuki so I don't know how shocking a girl doing kabuki is, I don't even know if it is a shock at all in modern Japan, but it was definitely depicted as important. It's interesting because this anime seems to be about bringing back traditional things like kabuki, on a first level with kabuki itself and on a secondary level within kabuki, with woman's kabuki, the first kabuki, being at least partially being brought back. 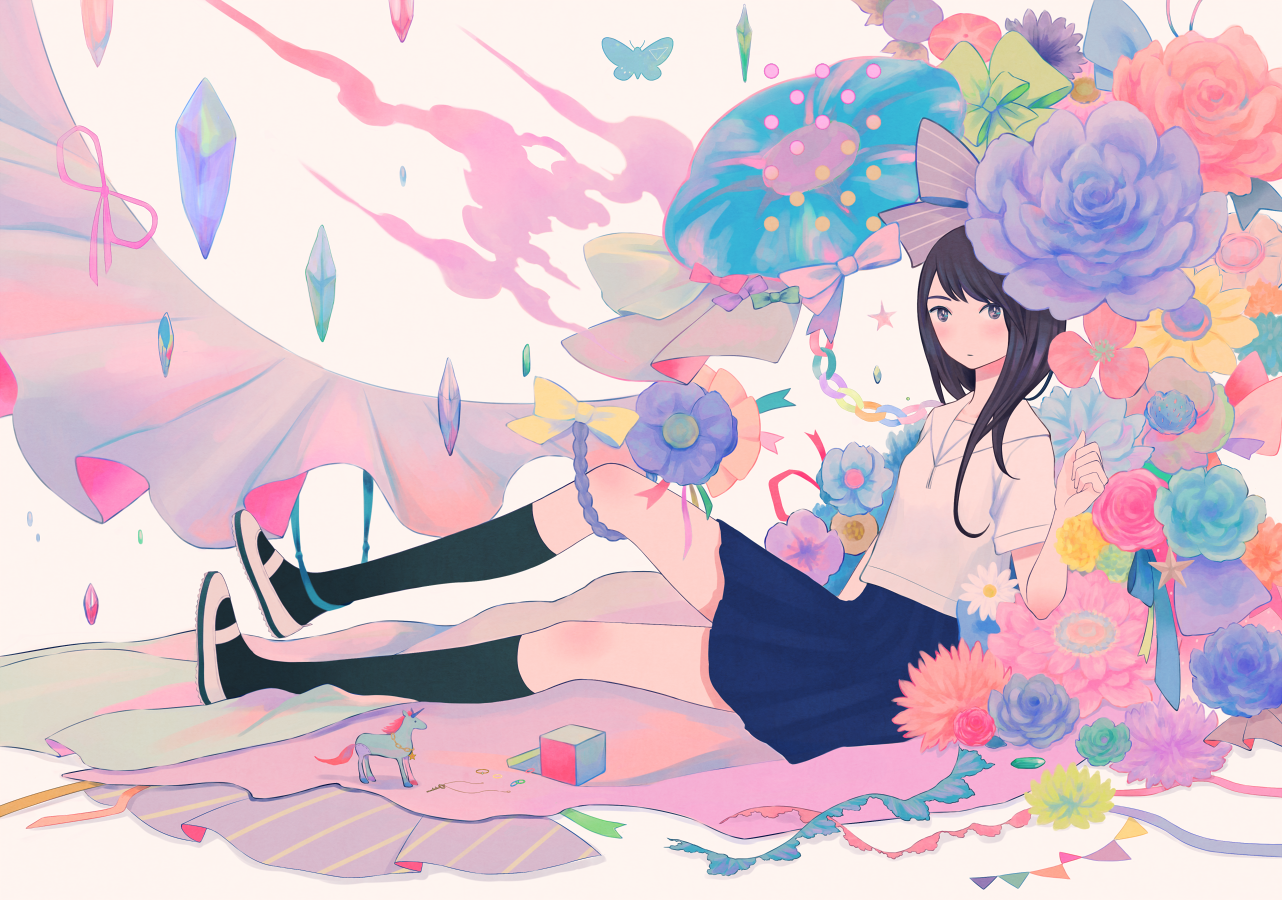