I picked this up on a whim, and damn it's great. The plot and characters are nothing unique, but the visuals and writing are top notch. 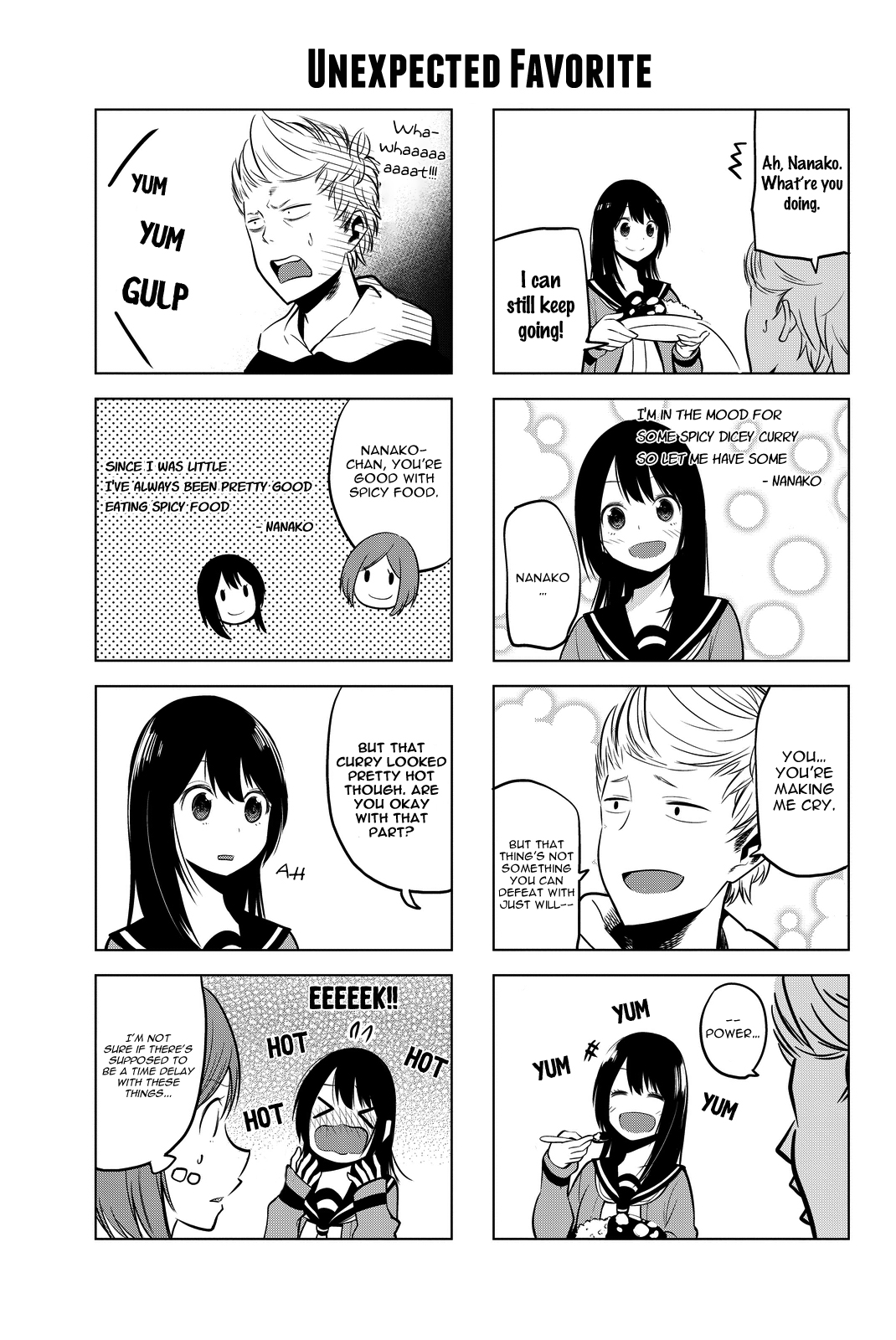 Robiko's new manga, if stays tightly written and doesn't spend too time walking around, could be almost a masterpiece. Komi takes a similar issue and makes it a comedy, it's good but the comedy often covers too much the comunication issues. Here instead, they are damn evident. The comedy is used to not make the story too serious or dark, but the fact that men and women are from different planets is evident. 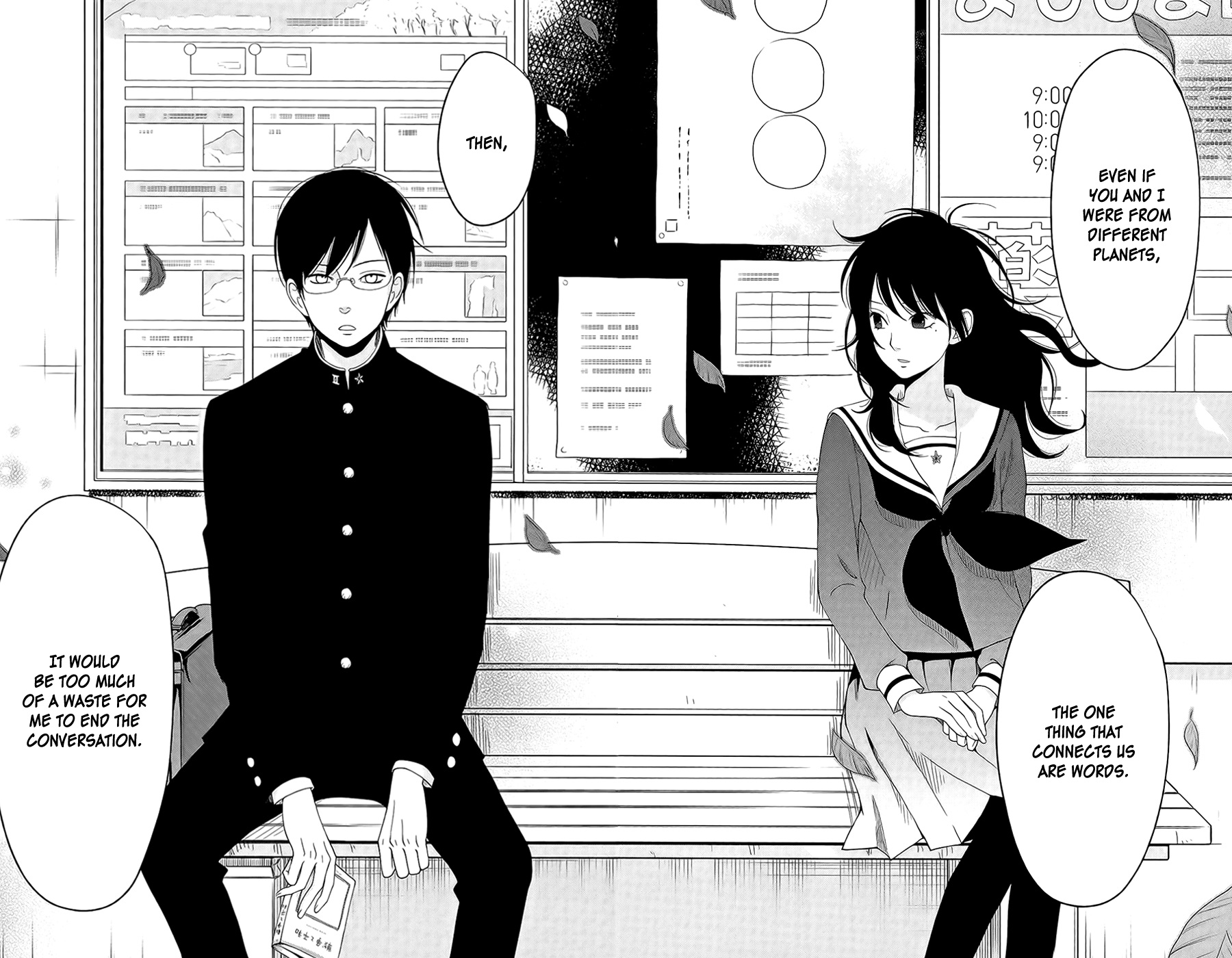 Sometimes I forget the difference in popularity of an anime/manga betwee east and west. Donten got an anime, multiple manga series, even a live action, another anime in 2018, and yet I hardly see it mentioned.
Anyway, I recently read the manga and I've to say I liked it a lot more than the anime, of which I remember only the youngest brother -ssu being subbed as "sir".

Oh boy oh boy. I haven't been this mad at ending for wasting good potential in a long time. I spent 15 volumes following A-ki suffer for fuck all. And this could have been awesome, if done slightly better.
Hakusei disappears after a fight, and we think he's dead. The story moves like he's dead, with some proper paralleling between A-ki and the queen. A-ki is not happy but she did the right thing, she lost her lover for her kingdom. If it stopped there it would have been a good ending.
The problem comes in the final chapter. We get to see some side characters and this is good, but everything was too crammed together. Couldn't have we seen Ko death in a more meaningful way? and did we need an info dump to know that A-ki was sad and dying for her country alone? and the fact she doesn't have much time left to live, was that true? because it was a in small frame, like it was nothing important. I can guess that it meant "if she kept being king".
My real issue is how her quitting was handled. First of all, what was the flower actually supposed to mean on a deeper level? simply a way to let me know that when she was the guy, she was not dreaming? then it wasn't really needed. It wasn't needed to fake suicide, because she simply left like that lol. Why not fake a suicide, have her buried and then freed? you could have kept it not clear and make us wonder if she did fake suicide.
I did like the idea of A-ki snapping and not being able to handle being a queen, but not like this. I didn't get the suffering her country will go through. I didn't get her sense of freedom, because I didn't spend time with her to see (see, not read) her struggling. It didn't even feel like this was some shameless pandering to the readers, because whoever stuck through this probably wanted something different.
It's all so, I don't know, so weak. Knowing that she had no dreams meant that there was no ambiguity in what was happening. Hakusei showed up, saved her, and they left. And yet, for some reason, I don't even get the feeling that she's dooming her country. Things just happen and I can't grasp their weight.

That said, there are some things I liked about the ending. The king of So was fun, as always, and so was seeing some side characters. Shunkin, including her love for A-ki, felt like a symbol of all the readers. A-ki meeting Seitoku was pretty fun, but it made me wonder how old she actually is and what the fuck Hakusei actually did for the time being. The age is where there is a little ambiguity, because A-ki and Hakusei are drawn way too young when they meet again. Them being drawn as kids in the last page explains perfectly what was happening though.

Edit - After thinking about it, I actually understood the ending and now I like it.
The key point is that A-ki doesn't want to die as a queen, so suicide is out. What is the closest thing to death? a dreamless sleep. Thanks to the flower, she could "die" and be free. This is why the phrase about her being close to death felt so meaningless, and this is why the country doesn't matter. She went as far to deat has possible within her wish of not dying as a queen.
This said, it still could have been handled better. Like, way better. 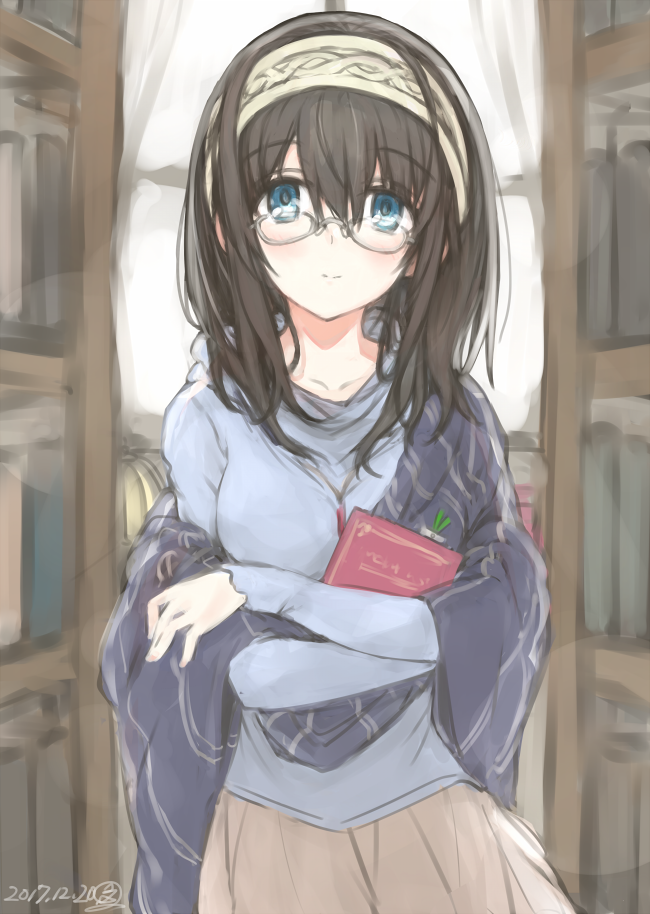