I want to compare this to Kuma kuma bear. In Kuma, like in many other isekai, the main character is powerful and special. The same thing happens here, where the MC is the son of the king.
The crucial difference is that in king's raid being noble/powerful carries weight and responsibilities. It is his duty to save the world. Those are social constraints, in the sense that they come from society and other people. On the other handin in Kuma the mc is somewhere between an absolute monarch and goddess. So, not only she didn't work for her powers, she also has no constraints on them. This is something I noticed in many other isekai - being special without having to pay for it.

Episode 4 deserved to be a whole movie. It had all the good things about yakuza movies - honour, family, justice.

Episode 3 was good, but the manga did some things better. Namely, the maid slave being older and the son a shota both made the father look less bad and drove home better the point that the family is a bundle of mommy issues.
Episode 4 was more interesting, but also flawed. Perfect female revenge, nothing to say, but the backstory was forced. I can somewhat justify the author and accept that the princess felt locked due to the rules of her society. It's something very important in the Genji no Monogatari and that's a cornerstone of Japanese literature/media. But the truth is this is a weak justification.
We have to accept so many leaps and quasi-holes that when you think about it the story gets weaker. Maybe it should have been longer, maybe it didn't need Elaina and it would have worked withou her.

After the first two episodes, I'd say it's a solid 7. Nothing fancy, very generic, somehow reminds me of a more grounded Granblue. Must be because we are starved for non isekai fantasy and I find connections where there are not.

First, the negatives.
Assault Lily was a disappointment. It's almost lifeless, the anime shines only when Kaede is onscreen. The big concern for me though is the world building, which doesn't seem to exist at all. Another issue I have is the how they insist on the yuri (lilies, girl call Riri, Yuriwhatever). It's turning it into a farce imho.
Revelation of the season was Sigrdrifa. There is nothing particular to remark, the whole package simply works. The best anime so far is HypnoMic. The animation is so so and it's definitely on the cheap side. I am not qualified to comment on the music. Though, the characters are hilarious, with that comedy/irony typical of anime for girls. It's like Symphogears, less charismatic characters but absurdity. Definitely getting some UtaPri vibes here. 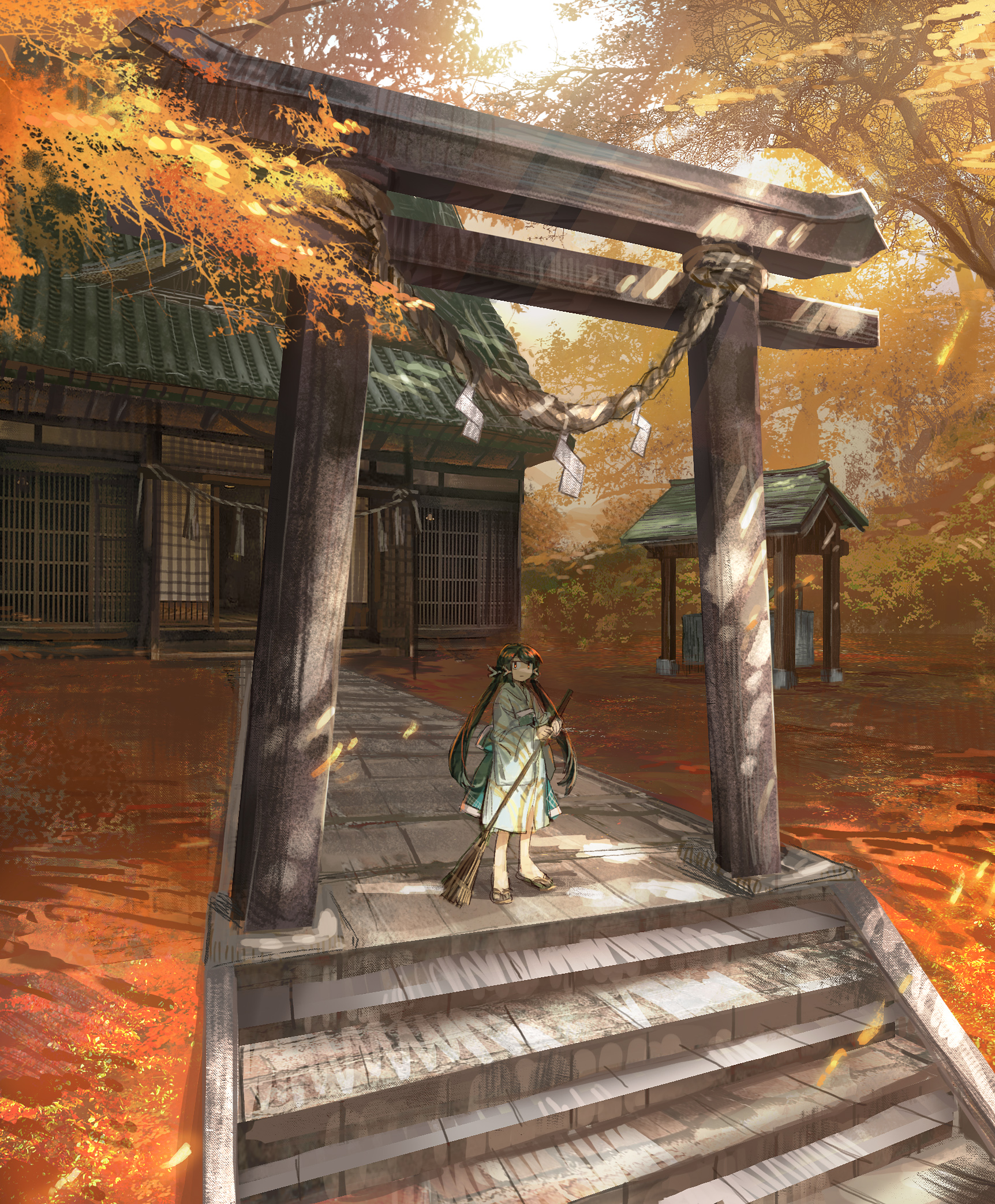